In Ewa-Mari Johansson’s exhibition Women Women, we met strong and independent women in fashion images created for the major magazines such as Harper’s Bazaar, DONNA, AMICA, VOGUE SPOSA and VOGUE BELLEZZA, but also images from photo series that take us to the African savannah, to the performance scene in New York in the 1970s and 1980s, or examines the feminism that Madonna brought into popular culture.
The images were from her entire career as a photographer, from the 1980s to the 2000s and show fashion from fashion designers who captured the spirit of the times such as Gianfranco Ferré, John Galliano, Norma Kamali, Prada, and the Italian haute couture house Lancetti, known for being inspired by modernist artists. Johansson works with great curiosity about art, architecture, opera and ballet and has often let his images reflect different cultures.

Included in the exhibition were images from the series Performance, photographed at Södra Teatern, Safari, haute couture photographed in Queen Elizabeth Park in Uganda, A magical Moorish story, created on Lake Lago di Orta with fashion by Gianfranco Ferré, Opera Ballet staged at the baroque building complex Rotonda della Besana in Milan with fashion by John Galliano and from a fashion report with the Italian house, Lancetti Haute Couture photographed at the Grand Hotel Via Veneto in Rome. In addition, a tribute is shown to the great Italian actress Sophia Loren, who is something of an idol for the photographer who has had Italy as a base for a long time.
Johansson enjoys working with black and white images but has also experimented with various development methods for analog colour photography, and was one of the first to do cross-development from negative film to slide film, as well as using infrared film in images from the 1980s and 1990s.

In addition to fashion photography, she has worked with street photography and reportage and architecture photography around the world. In the exhibition, we meet pictures from New York, Milan, Rome, Lake Orta in Italy, Stockholm, Uganda and Marienlyst in Denmark.
“The body, usually the female, is often in focus, but her women do not appear exposed and objectified, but rather as strong, proud and independent.” – Ewa-Mari Johansson 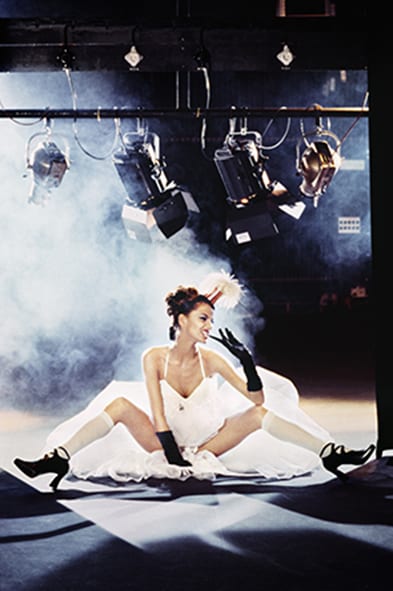 BRUNO EHRS
Bruno shows the suite “One plus one is one”. Several diptychs as well as triptychs. His idea for the exhibition was to put together different images to create a new exciting context.
Bruno is best known for his portrait of Carl XVI Gustaf who is sitting and resting on a staircase opposite the castle in Stockholm. Several of Bruno’s pictures are currently on display at the Swedish National Museum, where he has also previously exhibited. Bruno Ehrs is a living icon in Swedish photography and has produced ten exclusive photo books and has had about 40 exhibitions. Bruno is also represented at the Moderna Muséet and the Statens Porträttsamling with several pictures.

JOHAN LINDEBERG
From one icon to another. No one has meant more to how golfers dress in 2021. He has created the hottest jeans brands World Wide. All with their enormous creativity. Today it is the photo that Johan is most passionate about. He has been a very active photographer for several years and has, among other things. photographed the largest models in the world that apply right now. “Women Of Integrity” has been a theme he has worked with even far beyond the model world, such as captivating portraits of women in e.g. Nepal, Morocco and Cuba. His creativity and skill perhaps come even more to the fore in his photography. This is the first time Johan shows his pictures outside New York, where he has had a couple of successful exhibitions.

SVEN GILLSÄTER
(1921 – 2001) A legend as a photographer, filmmaker, nature painter and adventurer. Sven made about 30 films for SVT and has produced about as many photo books/travelogues. Sven would turn 100 years old this year and be honoured, among other things. with a couple of museum exhibitions. Bl.a. at Hallands Museum, when he lived for many years at the end of his life in Steninge. In addition, he pays tribute to an extensive photo book about his incredible life that will be available at the end of the year. Bl.a. shows a couple of pictures he made with King Carl XVI Gustaf and Queen Silvia in the Galapagos.

JOAKIM STRÖMHOLM
He was born with a camera around his neck as the son of the legendary photographer, Christer Strömholm. Joakim has been photographing since he could walk. He was very close friends with Ulf Lundell and photographed Uffe’s early years, his first gig, the pictures for Ulf’s first books (where he was also one of the main characters in the book, Jack). He has hung with everything from Bruce Springsteen and Nina Hagen to Ronja Rövardotter. What a photo archive Joakim is sitting on! And what a quality. This is the first time he shows pictures in such a thorough way.

PEO ERIKSSON
In racing, he is a well-known photographer. Most famous are his F1 photos from Monaco. Peo was close friends with Ronnie Peterson and lived with Ronnie and Barbro when he photographed in England, and it was often. He, therefore, came very close to everything in the industry. Pictures and meetings with legends such as Graham Hill, Joakim Bonnier, Sir Jackie Stewart and not least Steve Mc Queen who also ordered a picture of Peo after Le Mans. Peo has photographed a wide range, but we focus on his fantastic racing photos in F1, and then mainly Monaco where he has also had an exhibition.

KALLE GUSTAFSSON
Kalle is a prestigious photographer for Vogue for many years. He starts from Stockholm but has the world as his field of work. But it’s not just fashion. Bruce Springsteen fell for his fantastic picture “Stallion”. A slightly magical image that was also the cover of Bruce’s album “Western Stars” from 2019. The image was photographed in Argentina and is really “Good Vibrations”. 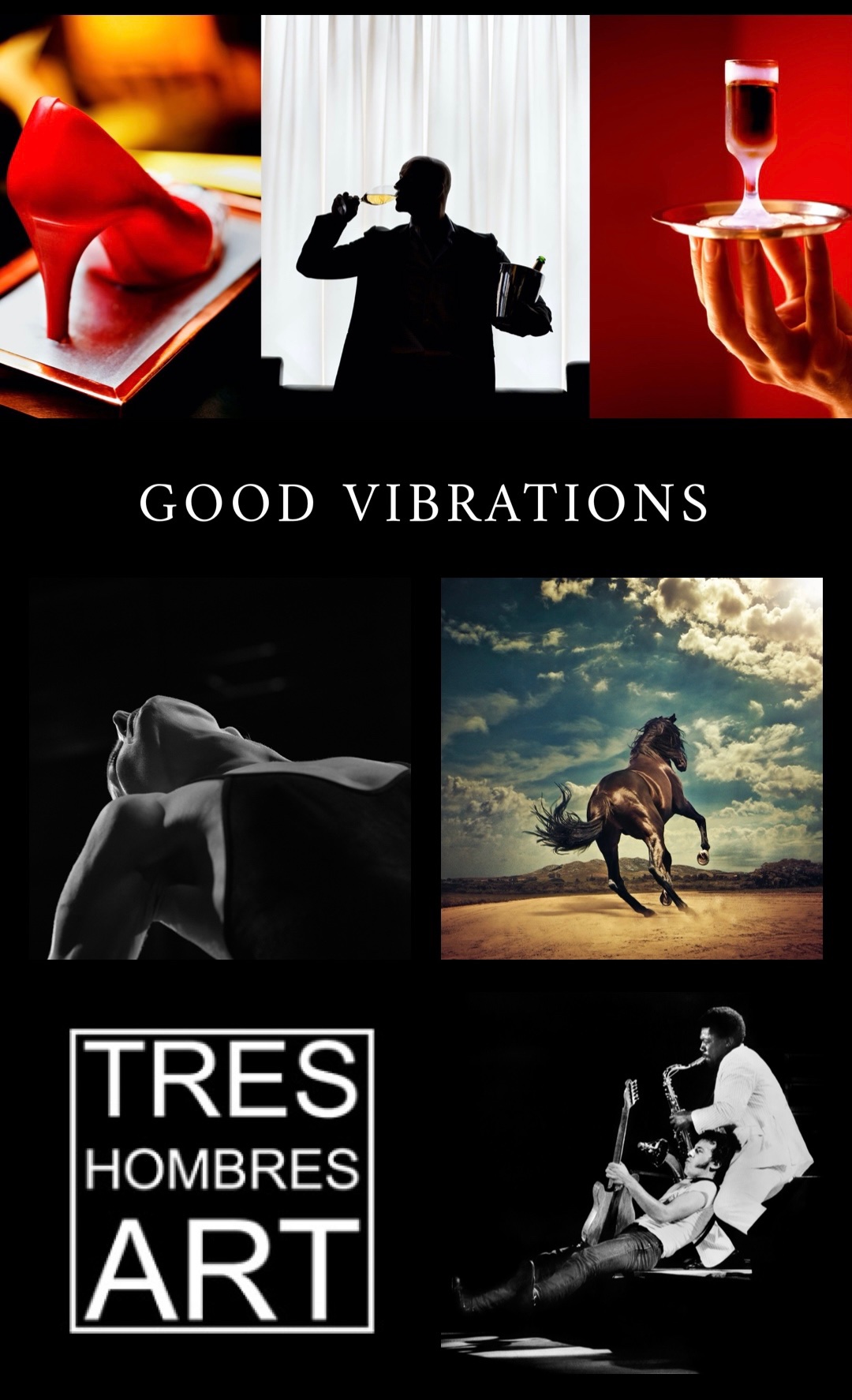 Tres Hombres Art will throughout the month of July, exhibit works by internationally acclaimed art photographer Kirsty Mitchell and vibrant portraits by award-winning, international fashion/celebrity photographer Markus Klinko plus a series of limited-edition art rugs by Henzel Studio, who work in close collaboration with some of the worlds most notable contemporary artists.

The exhibition can be viewed at Atzaró Ibiza until the end of August 2021. 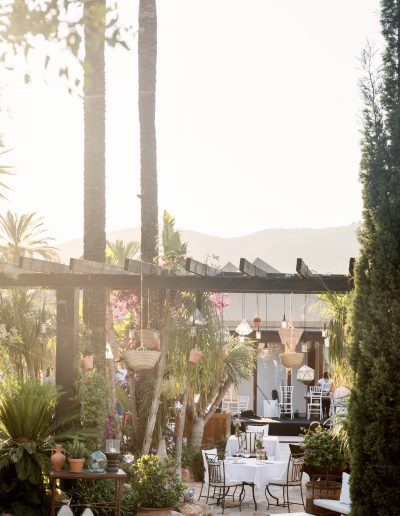 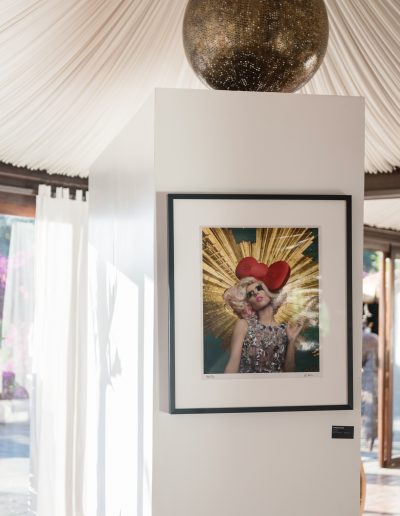 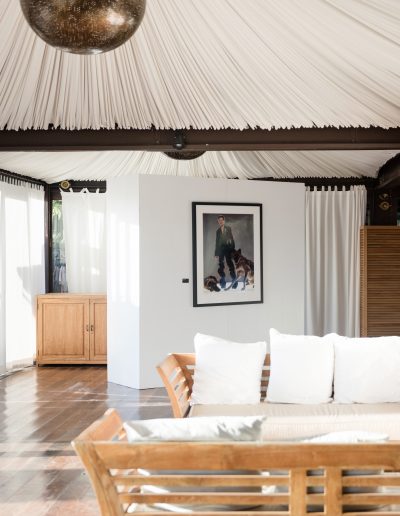 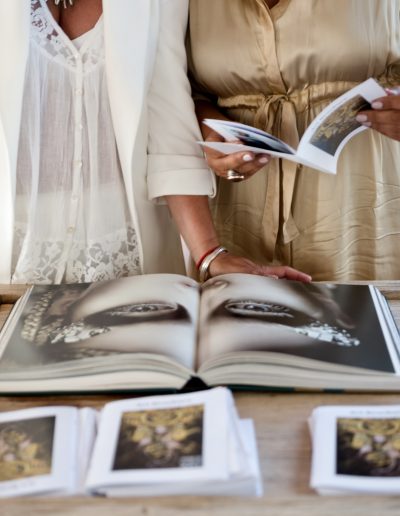 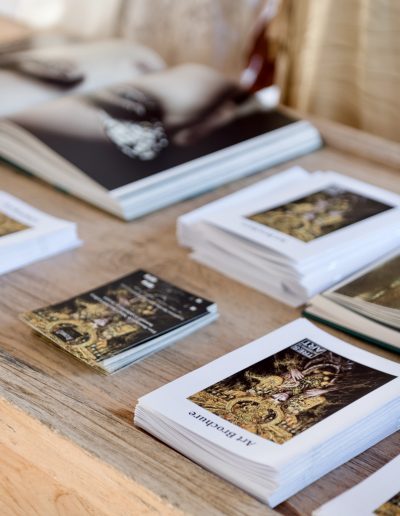 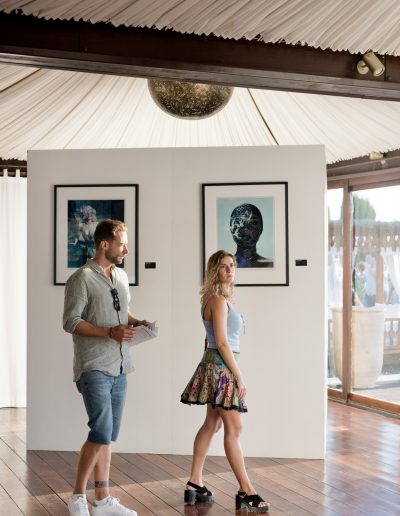 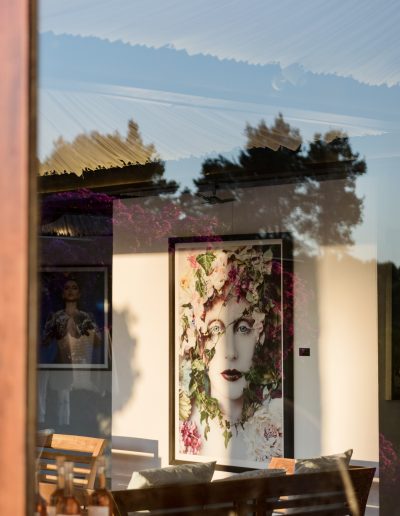 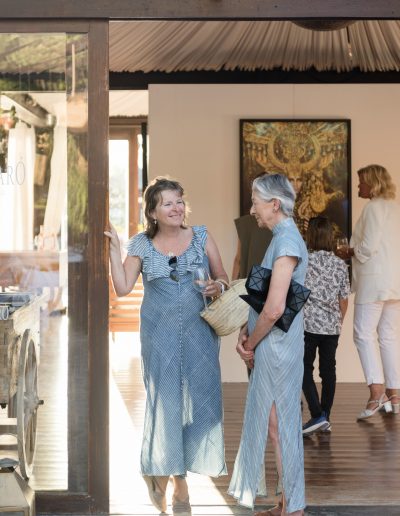 Tres Hombres Art currently pays attention to the memorable 70s in Anderstorp Sweden. The Formula 1 had its first Swedish premiere in 1973, and fortunately, Jan Wärnelöv captured great photos during this time.

The exhibition can be viewed at “Hall Of Fame” at Hotel Tylösand until the end of August 2021. 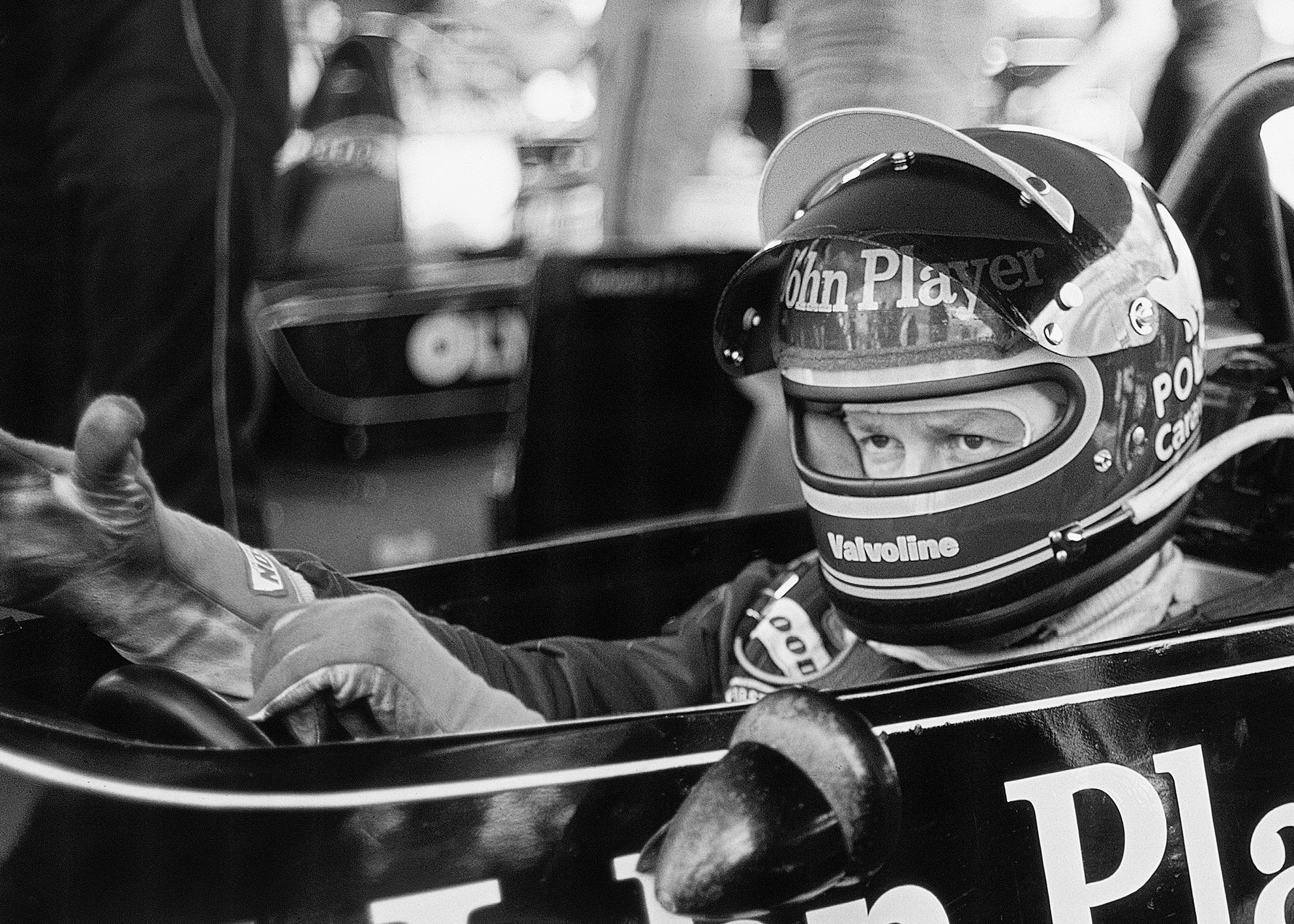 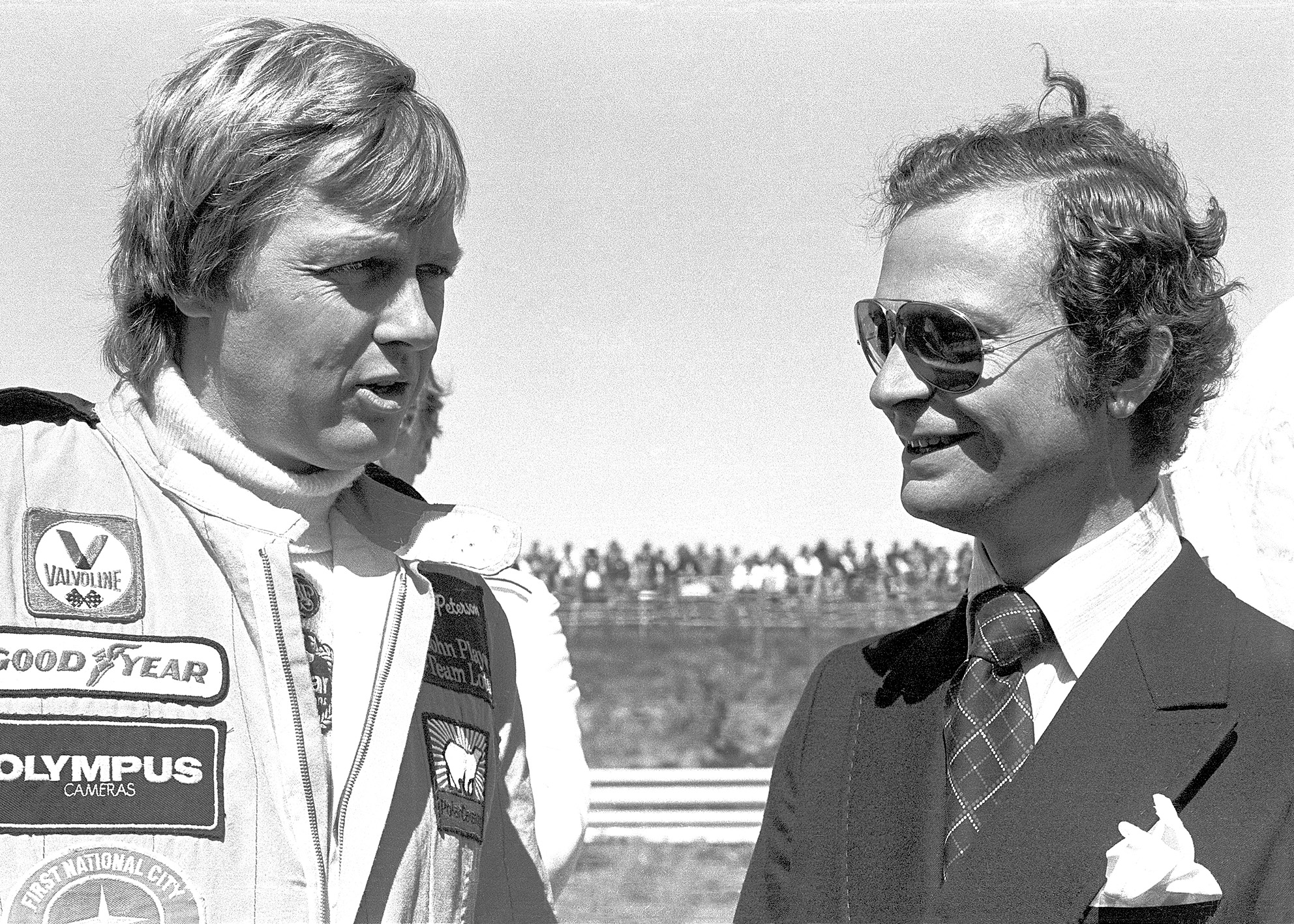 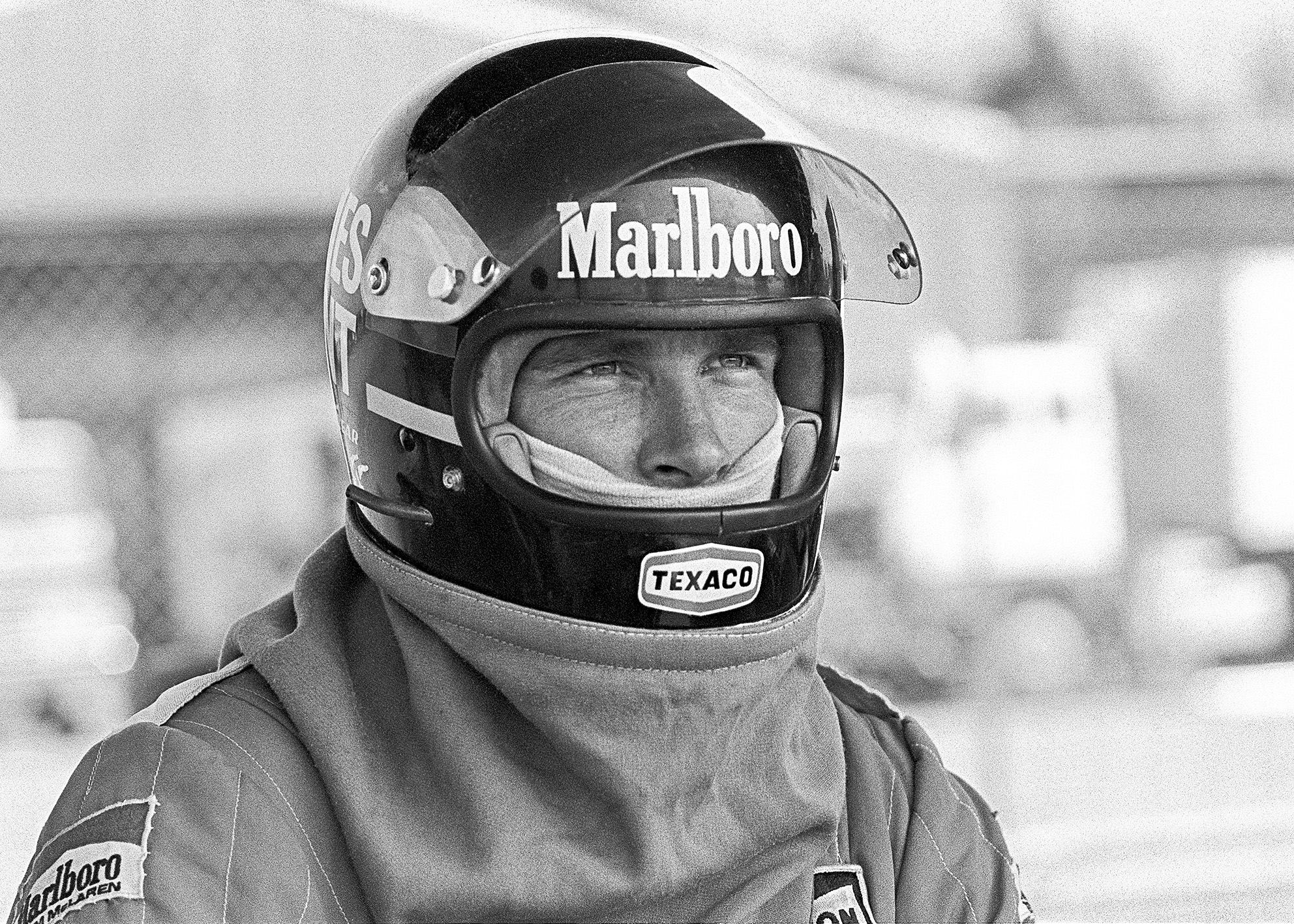 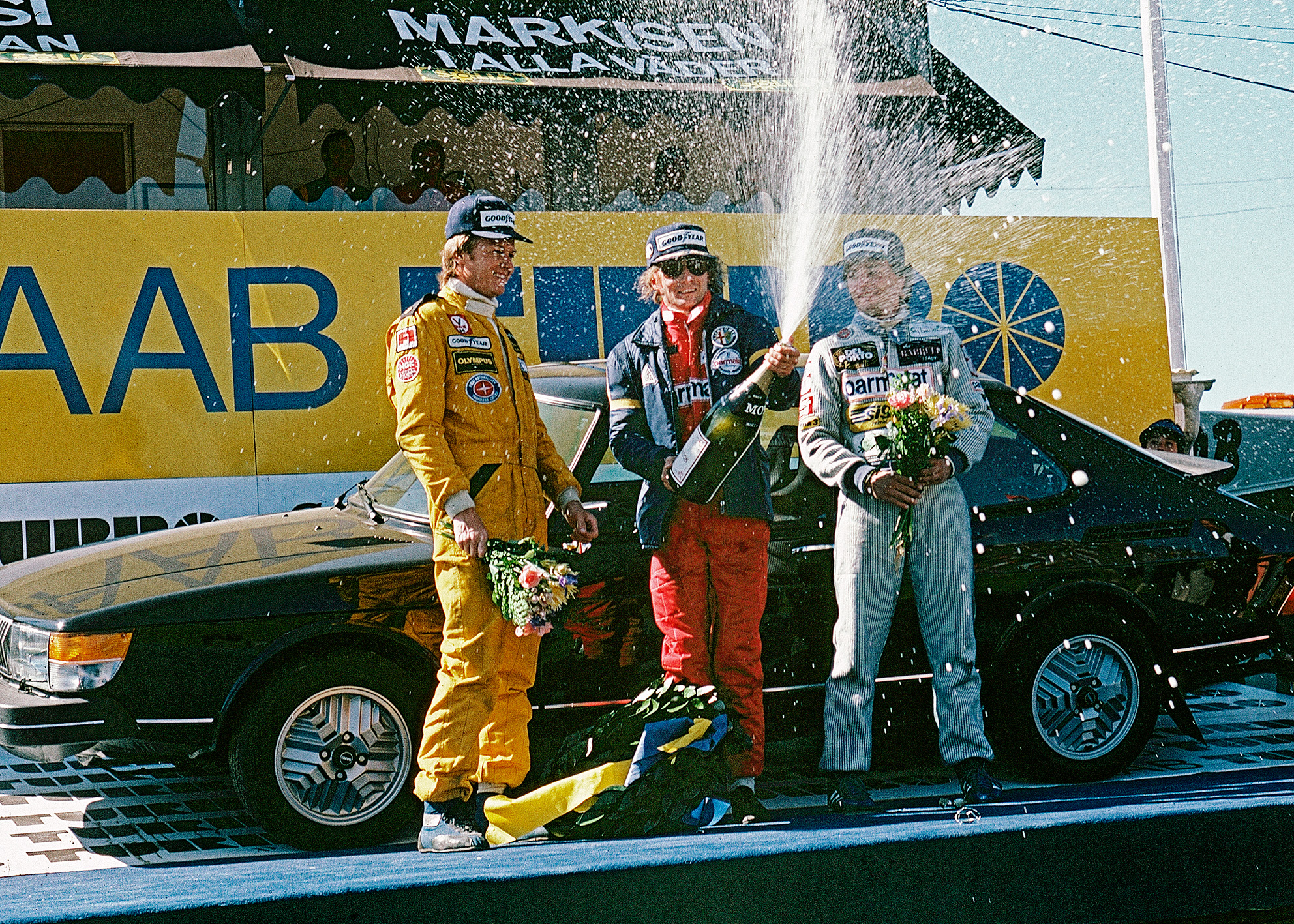 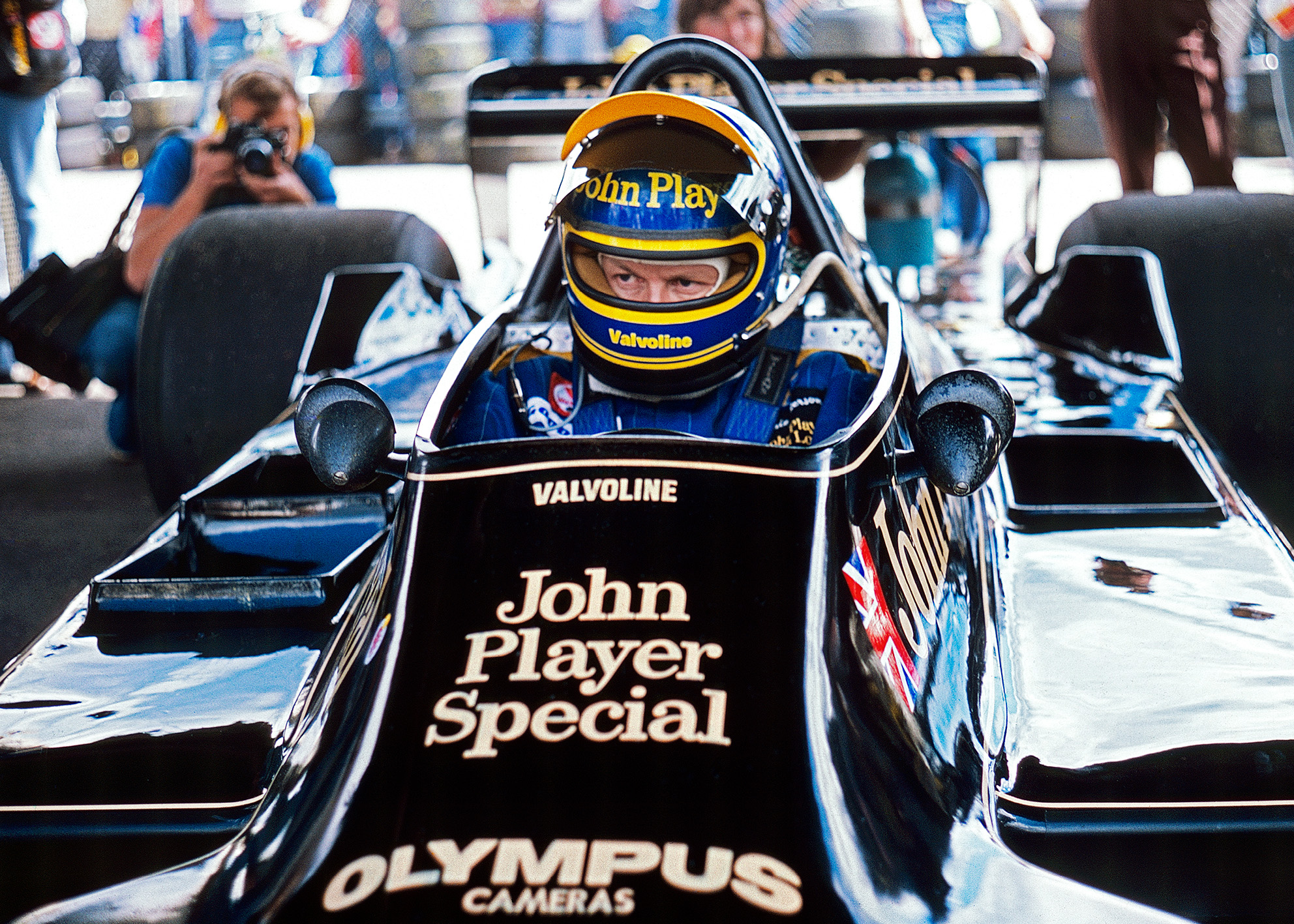 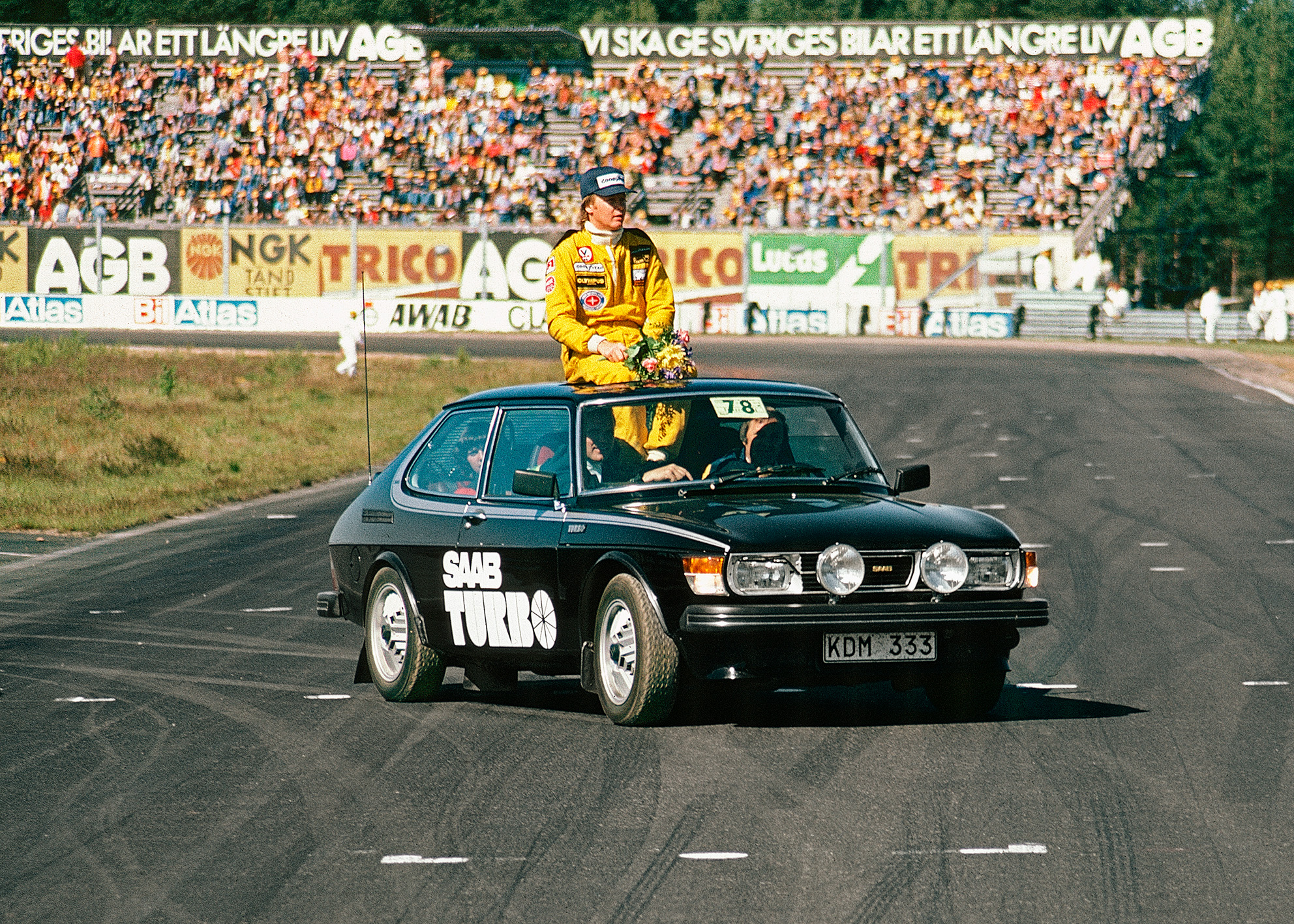